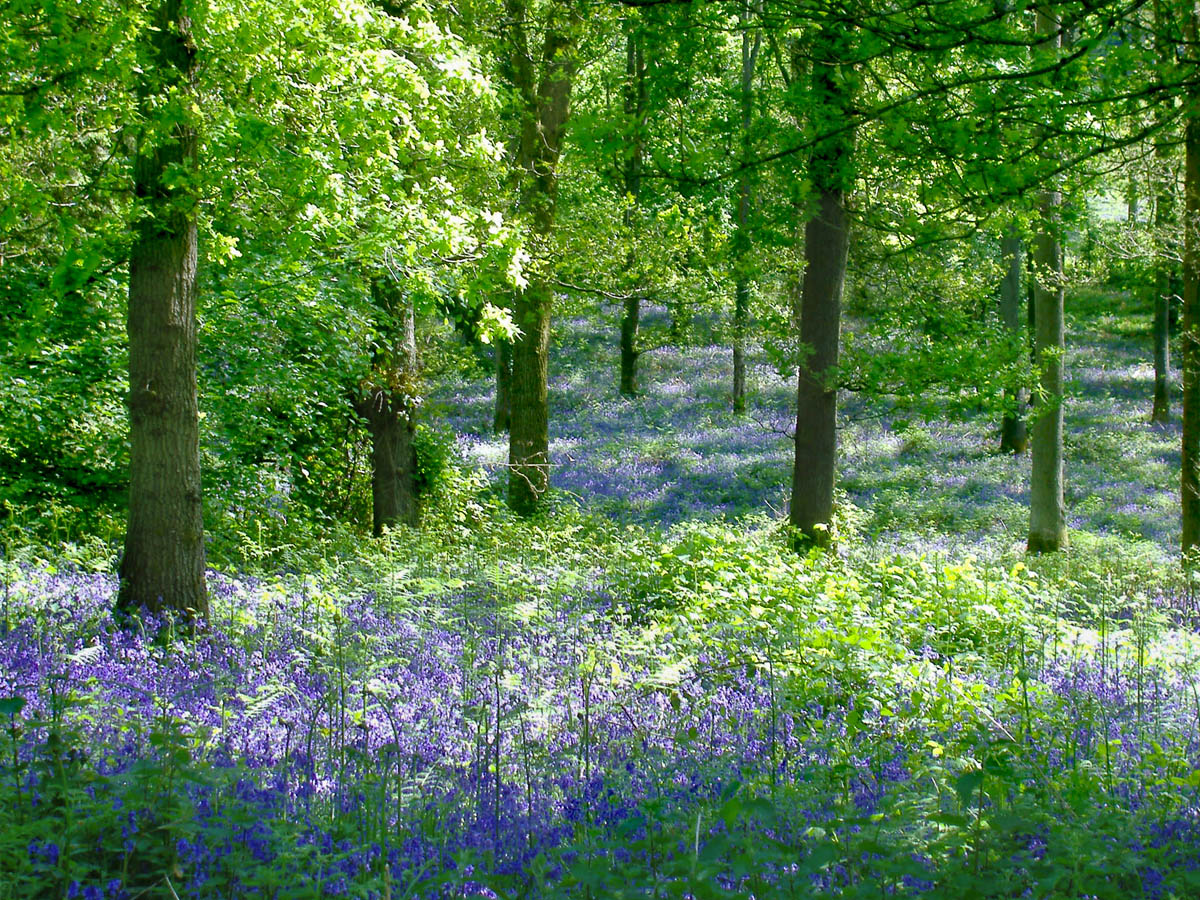 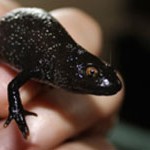 If any species protected by this legislation is found to be present on a development site, the developer is obliged to mitigate for any impacts to the species and conduct works under a legally binding European Protected Species Mitigation licence.

It is perhaps therefore not surprising that the presence of great crested newts on a development site is often seen as a opportunity for objectors and a headache for developers.

But why are great crested newts so important?

Great crested newts occur across Europe from Brittany in the west to the Ukraine in the east.

Their numbers have declined dramatically across over the past century, primarily due to habitat fragmentation and unfavourable land use. Britain is today the stronghold for this species, but even here breeding sites have declined by an estimated 25 per cent in the past 25 years.

The problems faced by great crested newts are manifold, ranging from the loss of field ponds, fragmentation of habitat and of course development of green field and brown field sites.

Great crested newts are not only the largest and rarest species of newt in the UK – only two other native species occur here – they are also a vital component of a healthy and functioning ecosystem.

The adults and young provide food for a variety of birds, fish and invertebrates, and in turn prey on terrestrial invertebrates, some of which are garden pests.

The report they produced concluded that despite some minor successes, the past 25 years of effort to halt the decline of endangered species has been “sluggish” and “grossly inadequate”.

The failure to tackle the decline in great crested newts was highlighted as an area of particular concern.

Given the press coverage that delays to development caused by the presence of great crested newts receives, it may come as a surprise to some that last October’s review states that “the UK stands out as doing the least in Europe for great crested newt in terms of both designating sites and giving special protection”.

The report presents a list of recommendations by which the decline in this species may be slowed and eventually halted. Only by agreeing to many of these recommendations did the UK avoid the prospect of substantial fines.

In 2007 the European Union’s highest court officially reprimanded France for not doing enough to care for the European hamster. This was reiterated in the Court of Justice in 2011 when the French government was threatened with fines of up to £15.5m. If we in Britain continue to fail to meet our obligations under the Bern Convention, we too could be faced with similarly large fines.

Great crested newts may sometimes cause delays to development (although with a little forward planning these delays need not be onerously restrictive), it can be difficult to provide adequate mitigation for this species and the process or removing the newts from a development site can be complicated.

But if we don’t care for our endangered species, not only do we face stiff penalties, but we might also stand to lose a vital and beautiful piece of our natural fauna.

WHAT value do we give our wildlife and how does this compare to the inconvenience experienced by some developers?

Some might argue that in today’s economic climate we must assist development at all costs. Others will argue that if the cost of development is a reduced biodiversity, clinging on in the space between roads and buildings, then the price is too high.

There are, however, those who believe that the choice need not be so black and white.

We can make room for wildlife in our towns and cities. We can have wild spaces in our urban centres. Newts, bats, otters – indeed the majority of our endangered species – can be accommodated, but it will take innovative thinking, careful planning and above all a genuine desire to ensure that we do not leave a denuded, homogenised and simplified natural world to our children.